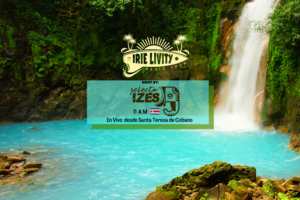 Roger Gamboa Montero was born in the 6th of April of 1993 ,in San Jose, Costa Rica, was born and raised in the hills of San Juan de Dios of Desamparados, mother roots from Puntarenas and his dad roots was from Acosta, his uncle from his mother side was the one to show him the genre, as one time listening to it, fallen in love immediately, ` the message of this revolutionary music is very important to all the generations`, the spiritual part of it and the righteous way was the strongest ting that made it possible, `express something with music` was his connection with the genre, started listening to the foundation of reggae and the new vybz ting, as the years pass by, but he never loose his right side of music, he knows that there`s a possibility that new generations can appreciate the proper message in music and leaving the fake and empty lyrics a side, `is all about love in the music that makes it live forever`, he said.
As the live went by, he moved to Santa Teresa, in the hills of a place call Playa Hermosa, as a rasta always looking to live in the mountains to have proper connection with mama earth and Jah light.
His career starts since 2000`s but he was involve with reggae music from longtime, after house parties and home sessions, his first official event was in the 2013, cause he started to feel that `I can express my music to an open public and try to do it with proper lyrics`.
His IZES name came to him as his normal practice of living the live, always giving praise, always honoring the almighty to prosper in live and not get lost, so the Izes Man name came through,
IRIE LIVITY is the name of his radio show, Irie Livity is to live in a righteous, positive and enlighten way.
iZES share to us – i`m very glad to be in this project, I man hopes that our listeners hear something unusual, something that link you to hear the next program, to pay attention of what the music says, and to live in Jahovia side!! PURA VIDA!! 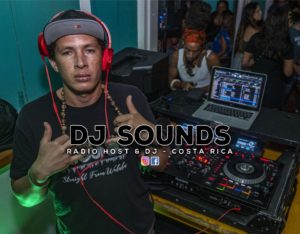 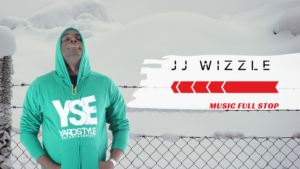